Tough Shoes to Fill Being a Weather Announcer in California 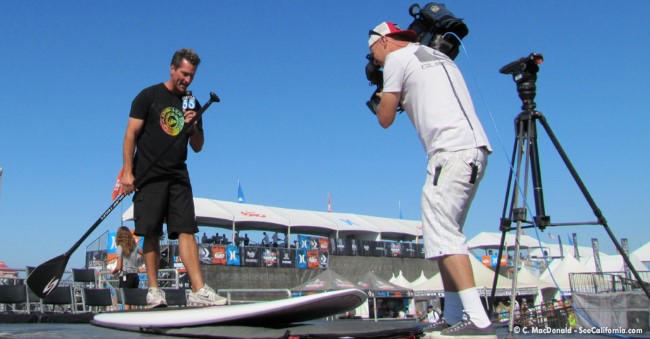 From a paddleboarding weatherman to the sexy girls of the Weather Beat, welcome to L.A., San Francisco and all TV news stations in between offering the entertaining weather segment!

Will it be sunny today, overcast with clouds giving way to sunshine by mid-afternoon, or fog rolling in this afternoon? So many questions to be answered and if you are lucky enough to live in the metropolitan areas, you get to watch the weather guys and gals deliver the same information day after day with a twist. 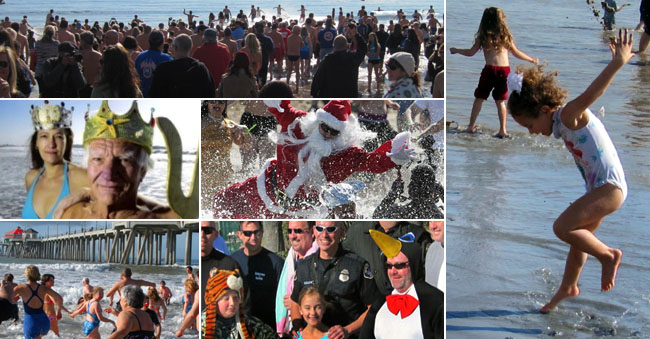 Sometimes Jillian on Fox stands on top of Avalon in Catalina, then goes flying as the scenes projected around her change. On one news program, a funky white boy in a designer suit dances to hip hop each day before he begins to talk. It's entertainment at its finest in California, though some call it news.

Weather forecast from the BIG "Live MegaDoppler 7000″ interspersed between back & forth banter between newscasters, and commercial breaks, make you scratch your head and wonder. Outrageous jokes about celebrities and politicians delivered by curvacious women with sexy clothes (low cut tops for women a must during rating wars), and men who are a bubbly and jovial like no one you've ever met, make up the hard-driving anchors and entertainers delivering weather, sports, news and reports.

From Henry DiCarlo (in photo) delivering his weather forecast on a paddle board, to Jackie Johnson who has the most unbelievable Barbie Doll figure on the planet and wears clothes that show her every curve, California TV isn't about what the weather will be today or tomorrow. We can all figure that out for ourselves, since it's nearly always the same. The weather "show" is about how crazy, cute or clever the deliverer of the weather can be, along with how good looking he or she may be, as well.

Of course some actually aren't that good looking-but those who aren't usually have a "shtick" or act to compensate for the "good-looking" gene they didn't inherit. Instead of drooling at their faces, hair and shapes, you laugh at their jokes. One long-time weather man, Fritz Coleman, actually took his comedy act into night clubs as he began to age. As for the forecast? ...clouds giving way to sunshine by afternoon.