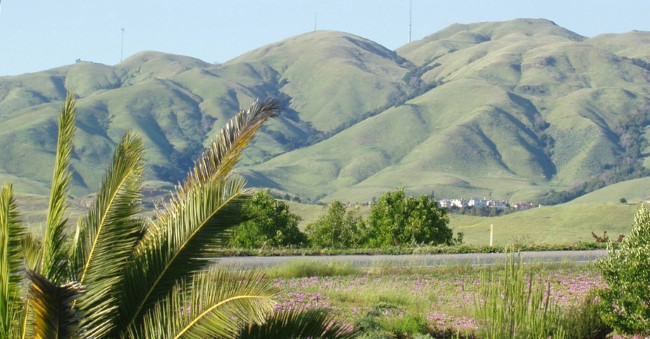 Milpitas is a Bay Area gem of a city located a mere five miles from the San Jose Airport. This alone provides easy accessibility to travel around the globe from the heart of Silicon Valley where a vibrant, high tech environment provides a job base and family-friendly communities that enjoy many residential services.

Only 45 minutes south of San Francisco, the region is known for its tourism, as well as job base. Milpitas in Santa Clara County is situated between two major freeways, I-880 and I-680, that connect the city with all the Bay Area and its attractions.

Located at the southern tip of the San Francisco Bay, the City of Milpitas is an integral part of the high tech Silicon Valley. Milpitas is often called the Crossroads of Silicon Valley” with most of its 13.63 square miles of land situated between two major freeways (I-880 and I-680), State Route 237, and a County expressway. A new light rail line opened for service in 2004 and an extension of BART including a major multi-modal station is in the planning stage. The two largest employers in Milpitas are Cisco Systems and Lifescan, Inc., with over 2,500 employees each. Other major employers are Solectron Corporation; LSI Logic Corporation; Linear Technology; KLA-Tencor Corporation; Maxtor Corporation; Xicor, Inc.; Seagate Technology, and the newly relocated SanDisk.

Thirty-one community parks are maintained by Milpitas, in addition to one dog park and 24 tennis courts.

With over 30 public parks, 24 tennis courts, a dog park, and many community activities and events such as the annual Halloween celebration, the city focuses on a healthy and happy community for residents and visitors.