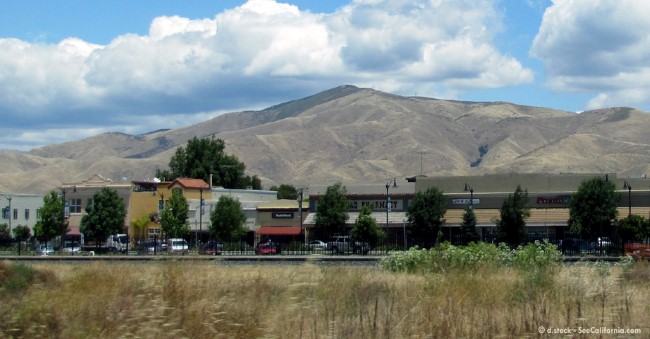 Soledad in Central California is most recognized for its prison. That's the first thing that generally comes into the minds of those who do not live in the region. However, farming and related industries play a major role in the lives of locals, and Soledad's strategic location along I-101, traveled annually by millions, has grown into a popular region with shops, restaurants and amenities that make for an affordable place to live and great place to stop during road travels.

Soledad was first known as one of the 21 Spanish mission establishments in California, and just a few miles from the major highway you can visit Soledad Mission, also known as Mission Nuestra Seńora de la Soledad. Fermin Francisco de Lasuen, was the mission's founder, launching the enterprise in 1791 as the the 13th missions.

Don't be surprised during a visit to see a few chickens and roosters roaming the grounds of this historic establishment, where one of its oldest remaining artifacts is a mission bell.

Another popular attraction involves wine. Several wineries can be seen along I-101 such as Chalone and Scheid. There are around dozens of wineries and vineyards in the region, and also companies serving the growers with machinery and facilities.