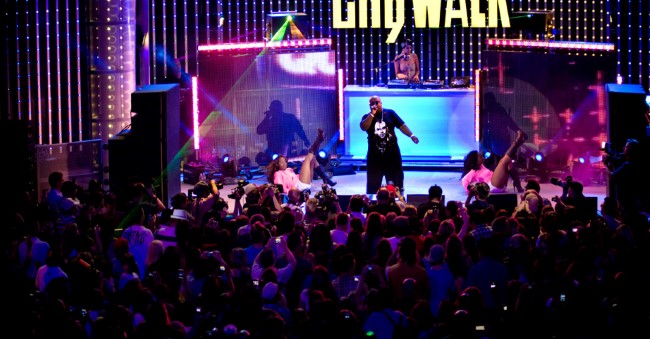 The concerts aren't actually announced on a calendar that we can find. They just pop up with a day or two (up to a week) notice on twitter and social platforms.