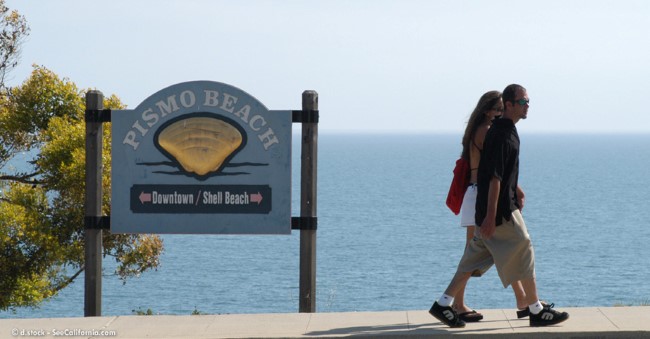 Most of us won’t make it to the festival, but did you know? You can buy famous clam chowder in Pismo Beach any day of the year, right near the Pismo Beach Pier at Splash Cafe! People line up around the block and wait to get a table at this beach-casual diner that serves award-winning chowder.

There’s another chance to get in on the clam chowder festivities. On February 25, 2012 Santa Cruz Clam Chowder Cook Off invites the public to watch wacky chefs compete for prizes during this “soup-er” day of chowders. Cost: Free. Santa Cruz, CA Call: (831) 423.5590. beachboardwalk.com

And for those who love oysters, Ventura beach now has a new oyster stand on the beach called Jolly Oyster. Open seven days a week, rain or shine, from 11 a.m. to dusk at San Buenaventura State Beach in Ventura, the entrance is on San Pedro Street near the intersection of Harbor Blvd. and off Highway 101. Read all about their farming practices and where their oysters come from at thejollyoyster.com.