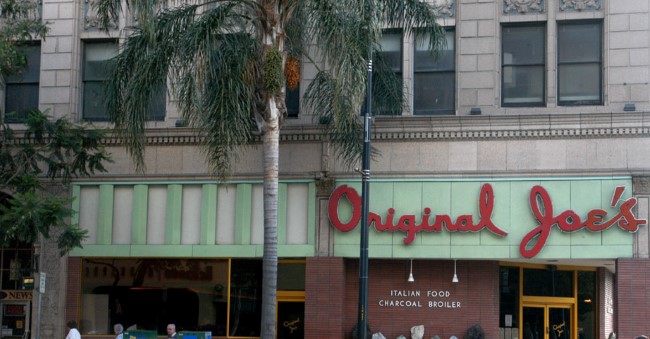 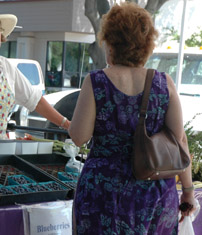 Remember when Dionne Warwick sang the top hit, "Do You Know The Way to San Jose?" Sally has always known the way. She was born and reared in San Jose, when it was known as the heart of one of the country's top agricultural areas. In the 1950s and 60s it produced award-winning Apricots, Prunes, Grapes, Broccoli and Almaden Vineyards, site of one of California's oldest (and the nation's top) wineries, Almaden Winery.

As a girl, Sally said she loved the fragrance of fruits in the air, generously provided by local canneries, long before this rich agricultural mecca gave way to becoming the heart of Silicon Valley. Now San Jose is officially recognized as the largest city in Northern California.

But one thing that has remained consistent through the years, is the area's heritage of fine entertainers and fantastic restaurants. The successful singer said she used to eat with some of San Jose's national hit-making bands like Count Five ("Psychotic Reaction"), Syndicate of Sound ("Little Girl"), the Doobie Brothers ("Listen to the Music") and a couple of San Jose State's funniest Future Famous Fellows, The Smother's Brothers. What better person to ask about Top 10 Restaurants in this still amazing and ever changing city of diversity.

Even though there are a lot of good eats around here, we proudly present Sally's Sizzling Selections:

2. ORIGINAL JOE'S, 301 S. First St., since 1956
"Don't be surprised if you see San Jose Sharks, San Jose State's Head Football Coach, Hollywood Celebrities and the nation's political leaders munching here. This is definitely a Power Place to dine in an elegant San Francisco-type atmosphere. The Meat Loaf and Hamburgers are to die for!"

3. LA FORET, 21747 Bertram Road (about 13 miles South of Downtown San Jose)
"In 1848, a boarding house was built for the hardworking miners here. The building became one of the earliest two-story hotels in the state and was turned into a restaurant. Now World Class French Dining is celebrated in this beautiful rustic setting by a creek in an area known as New Almaden. It's recognized as one of the top French restaurants in the United States. My favorite is Rack of Lamb roasted and grilled with rosemary and tarragon mustard. It's definitely worth the effort to find this unique location, near the Almaden Quicksilver County Park. Before you eat, why not stop at the nearby newly renovated Casa Grande Mansion and Almaden Quicksilver Mining Museum (open Fridays, Saturdays and Sundays). These mines produced more mineral wealth than any other mines in California. Also, near the restaurant and park, you'll see a wonderful monument (near the bridge) to famous local boy, Pat Tillman, the NFL Football Star turned Army Ranger. The water in the creek where Pat played was once used for the World Famous Almaden Vichy Water (although some locals warn not to drink it now). You can hike and bike several trails in the park, some with incredible views of the Bay Area."

6. GOMBEI, 193 E. Jackson St.
"I think it's the best Japanese restaurant in the city and it's often packed. Chicken Teriyaki is my favorite."

10. BOLD KNIGHT, 840 N. First St.
"Fettuccine Alfredo. This has been a favorite restaurant for many people over the years."