Great Jobs in California – I Get to Do This for a Living? 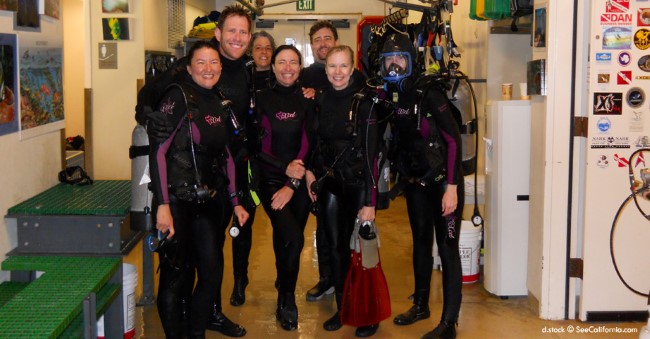 Pictured are divers at the Aquarium of the Pacific in Long Beach. While this group is mostly volunteers that go into to the tanks to feed the fish and help “keep house”, some have become paid staff, and many work in diving careers either in research or providing services to boaters.

California, the land of sunshine and over 32 million people, offers unusual opportunities that not everyone is lucky enough to grab onto, and not everyone would want. Among the unusual jobs and careers we’ve run across lately are a blacksmith, a gunfighting actor at a theme park; scuba divers at an aquarium; and the man who predicted waves.

Talent, skill, luck and good connections often help in snagging the dream job. Sometime you have to volunteer and hang around a place to get leads or breaks. Other times companies are looking for people, especially in popular tourist destinations where guides are needed.

Here are a few jobs in California we’ve seen lately and thought were pretty cool: