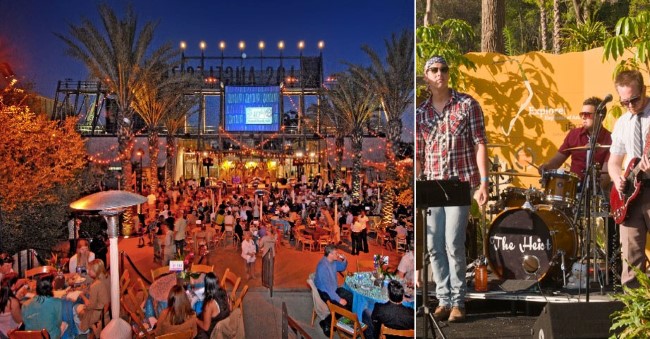 TEMECULA: Shakespeare in the Vines June-August