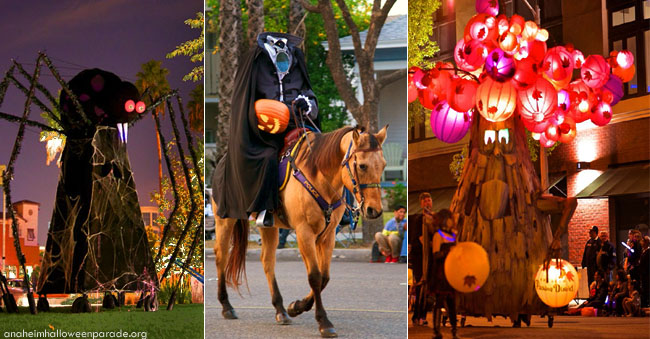 JACKSON: Halloween Parade & Hot Dog Feed
The Children's Halloween Parade takes place every year on October 31. The event starts at 5 p.m. on Main Street in Jackson, gathering at the Fire Station. Prizes are awarded for age groups pre-school through Junior High. The Parade starts at 5:30 p.m., going south on Main Street to the Civic Center where participants receive a bag of treats and free hot dogs. jacksonlionsclub.org

Events subject to change; they are deemed reliable but are not guaranteed.